Tomoda Maki debut 20th anniversary collaboration! A live-action version of the popular comic about beautiful mature women: Yowasui Koshiyama's "Infidelity With..."! Her boss Mio (Tomoda) ends up sharing a room with her subordinate Shinki by mistake while she is on a business trip. Then, while she was drinking in her room, she was drunk and confessed by Araki, and she forgives her body, saying, "If it's just for tonight." However, Mio can't control her emotions that spring up, and she unconsciously shakes her waist. "One Room Perfume" of the two members recorded in the distribution limited edition is also a special live-action! 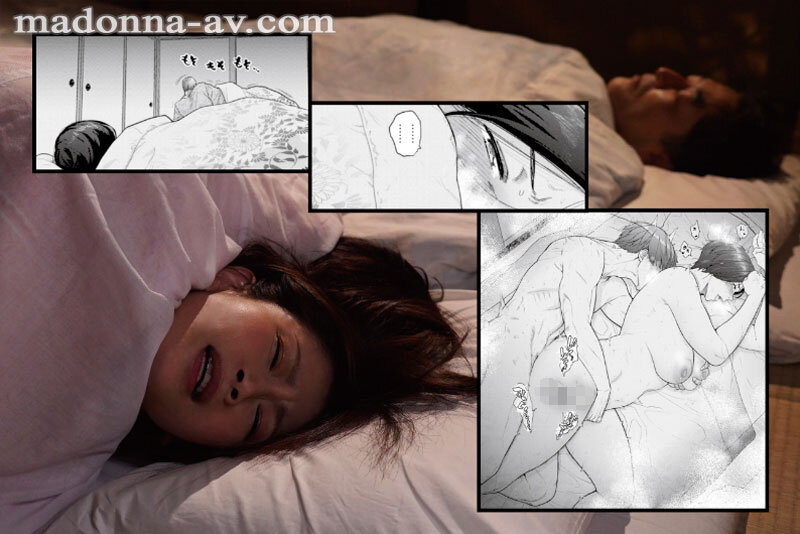 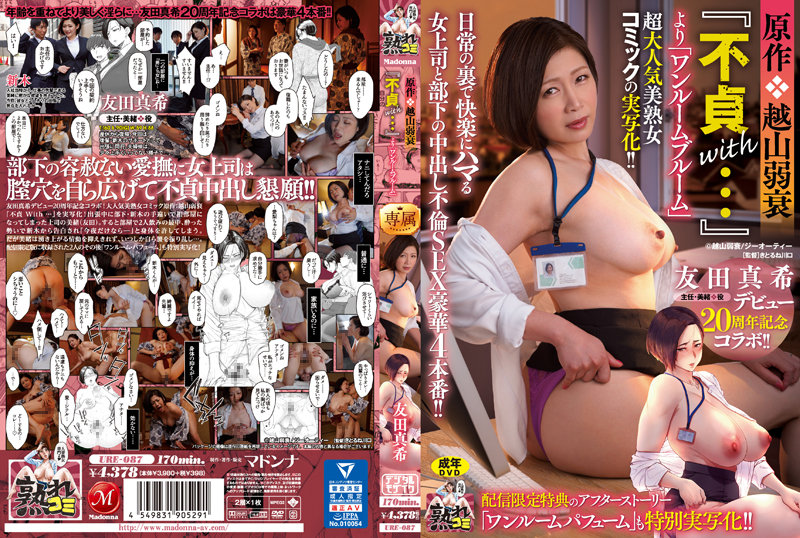 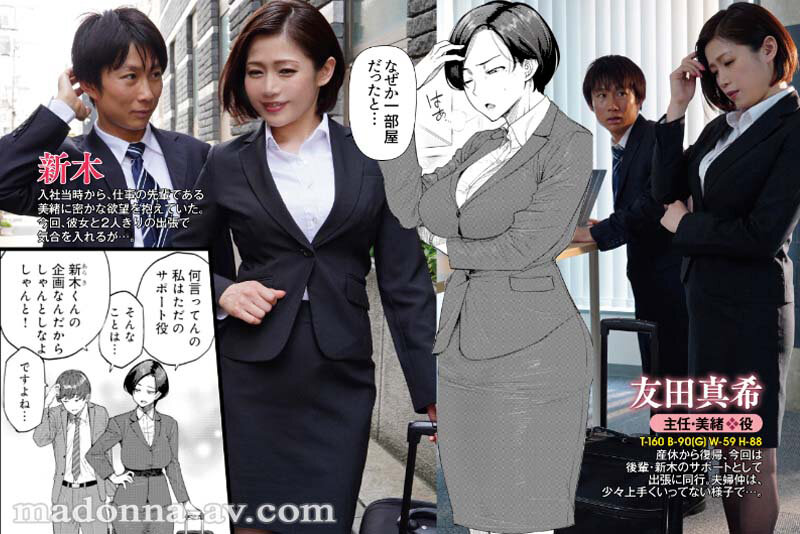 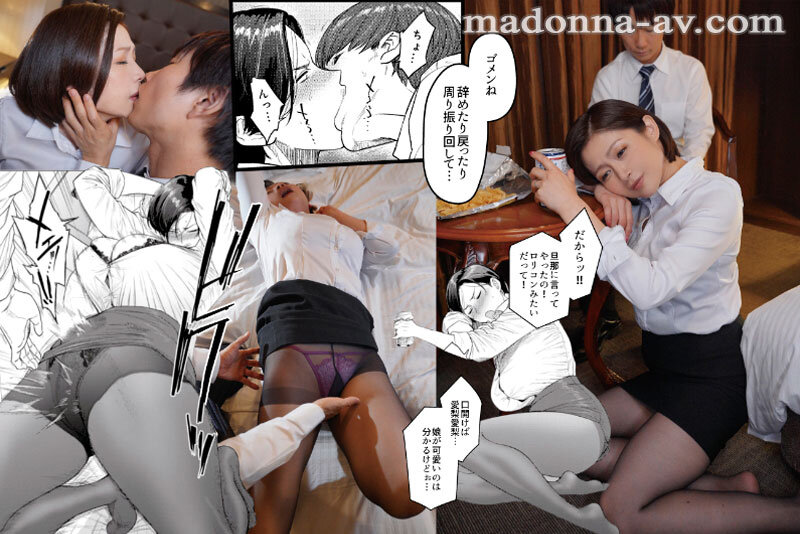 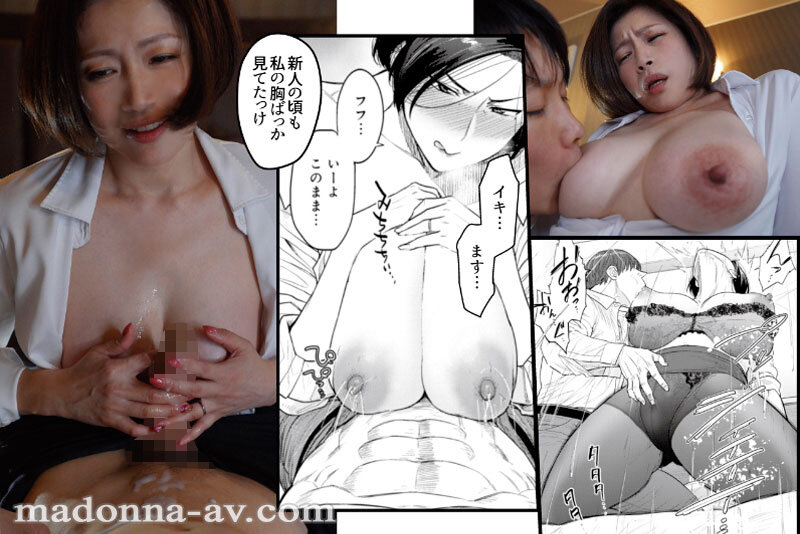 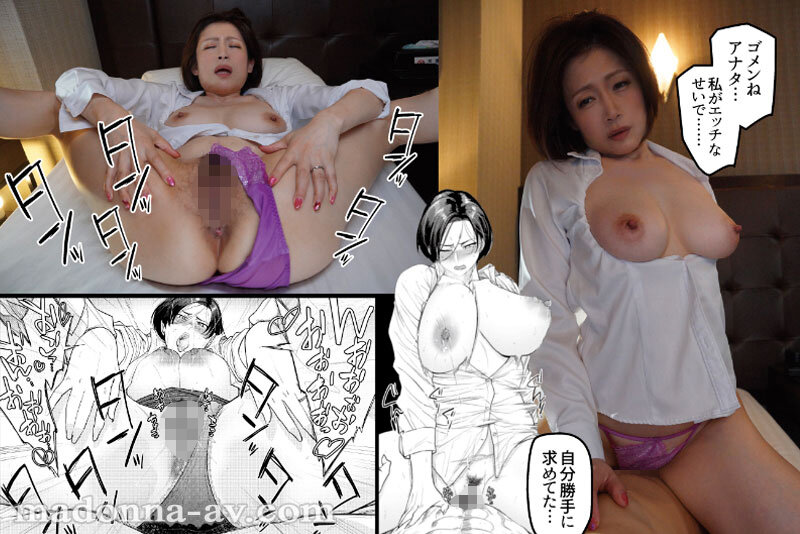 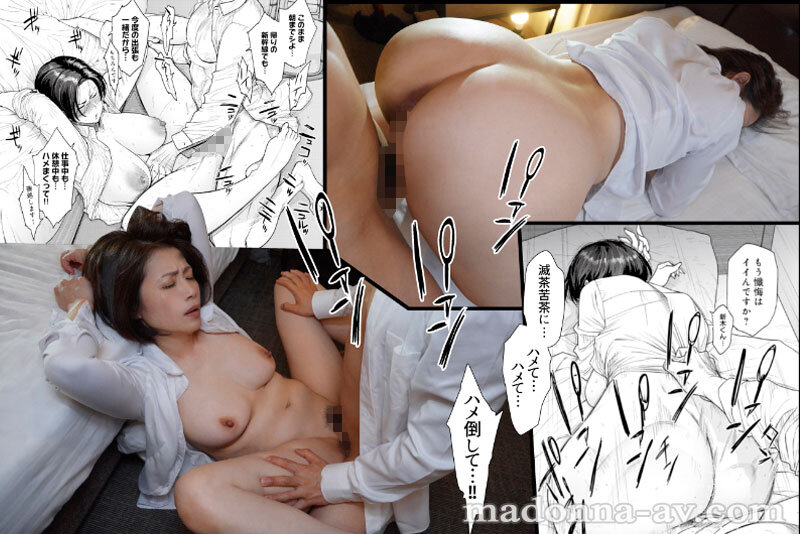 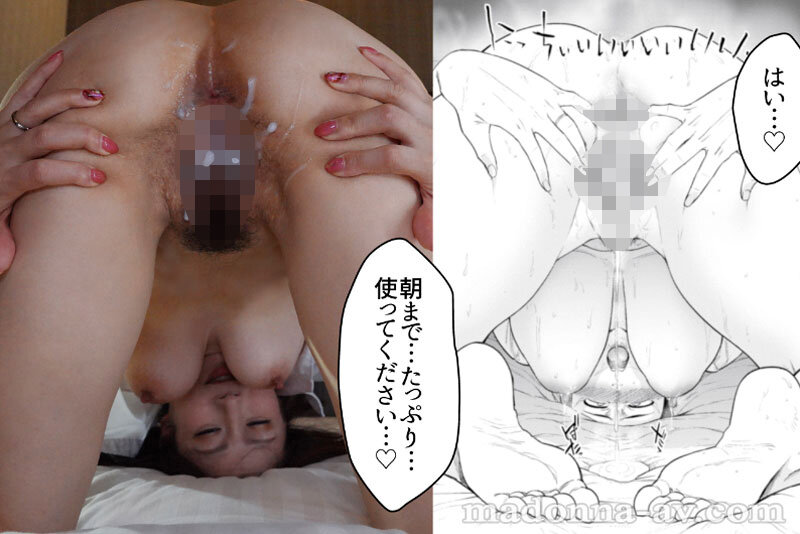 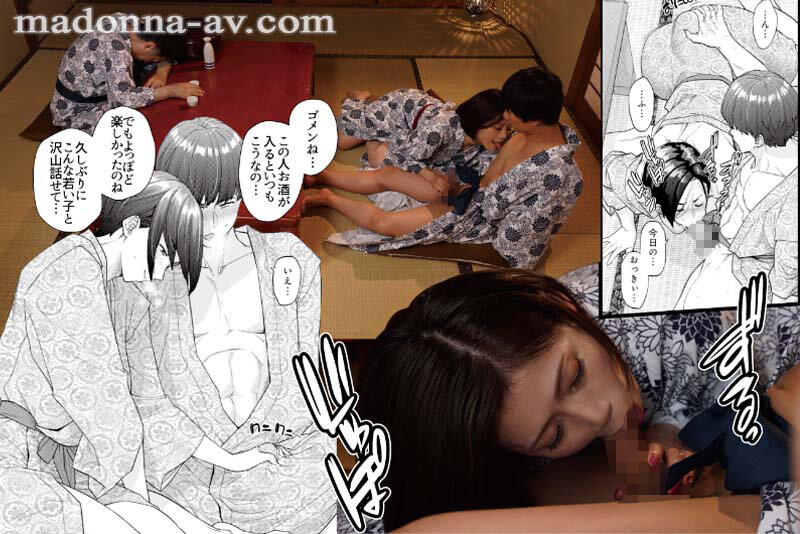 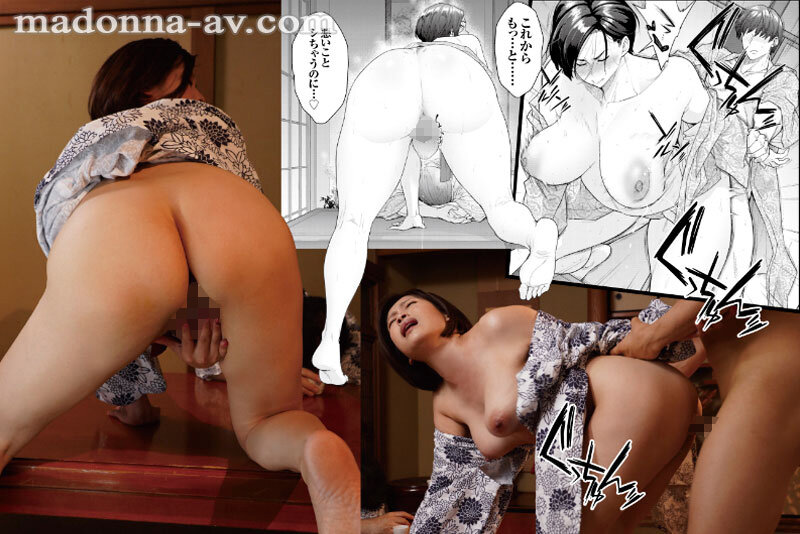 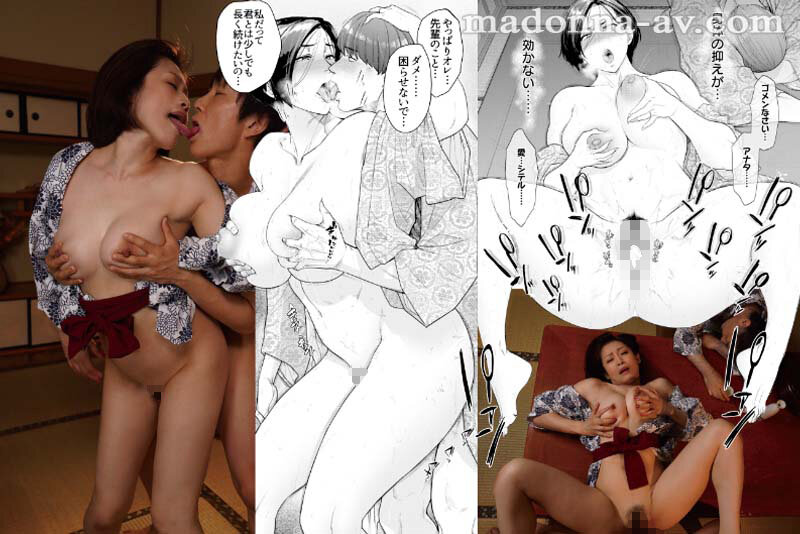 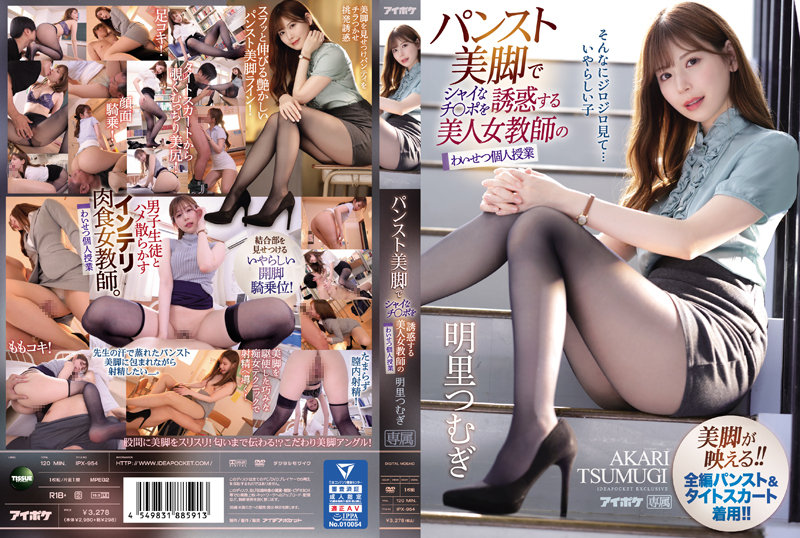 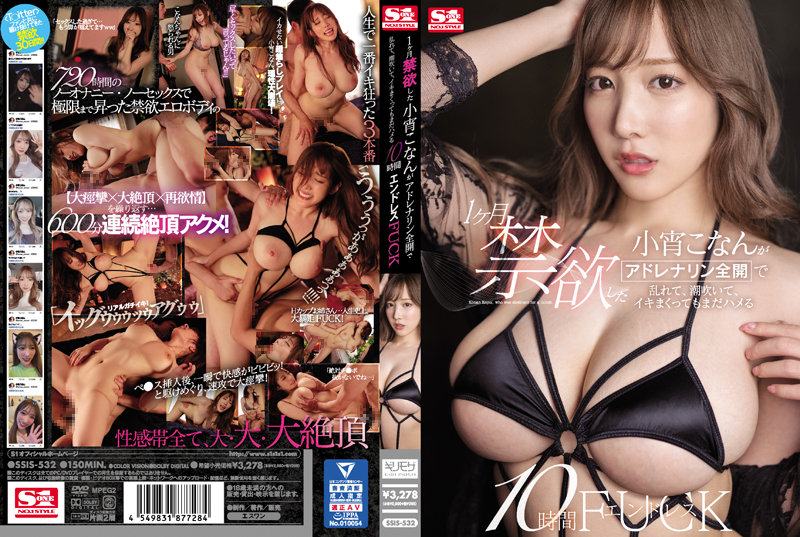 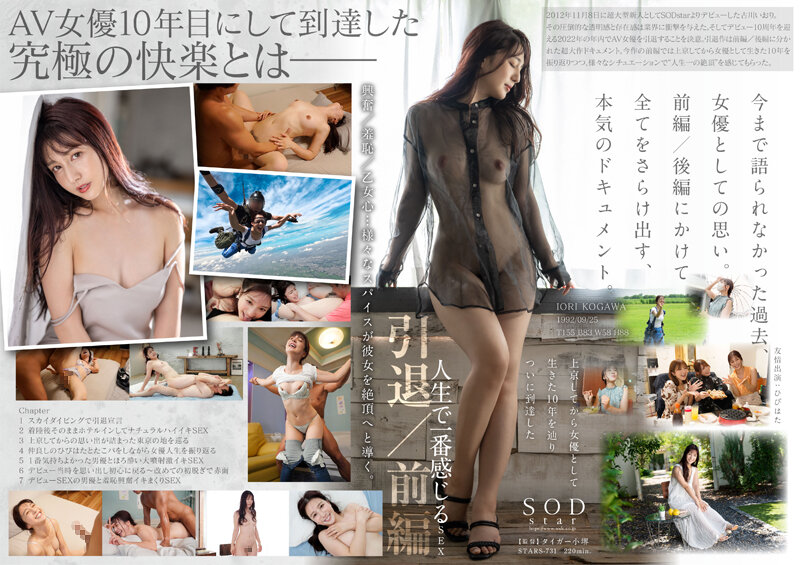 STARS-731 • SOD Create • Iori Kogawa
Iori Furukawa Retired / Part 1 After 10 Years As An Actress After Moving To Tokyo, I Finally Reached The Most Feeling Sex In My Life 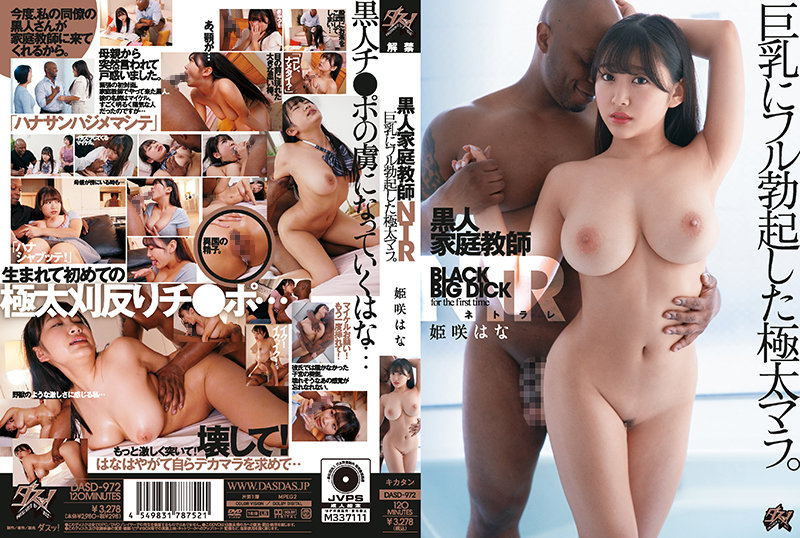 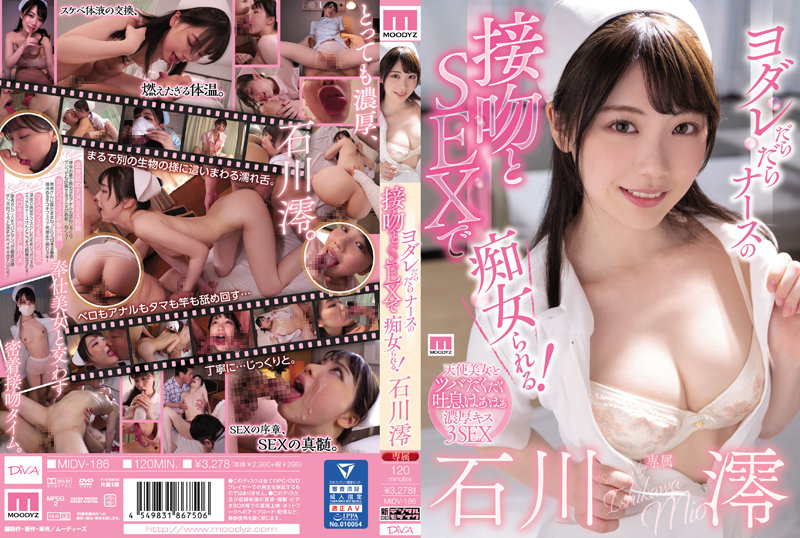 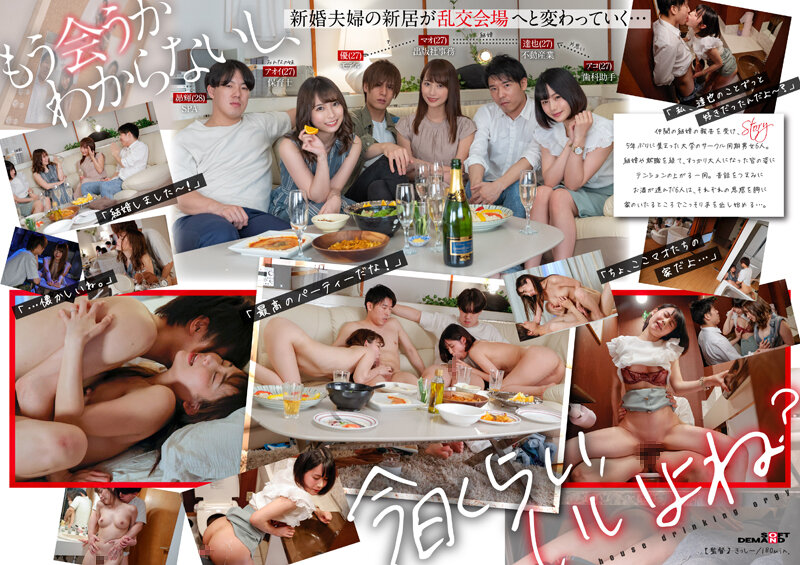 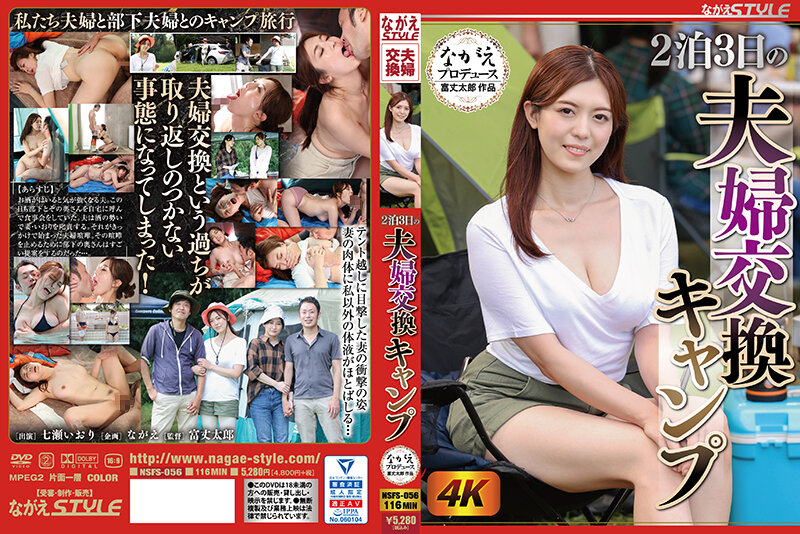 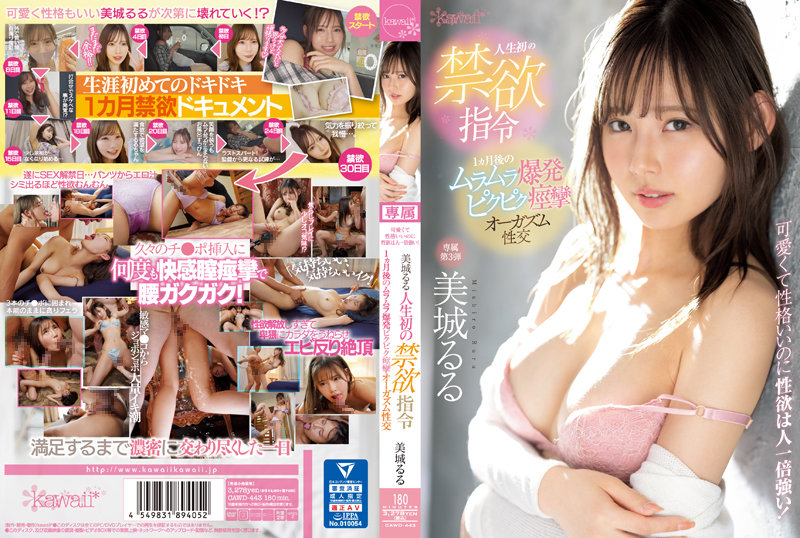 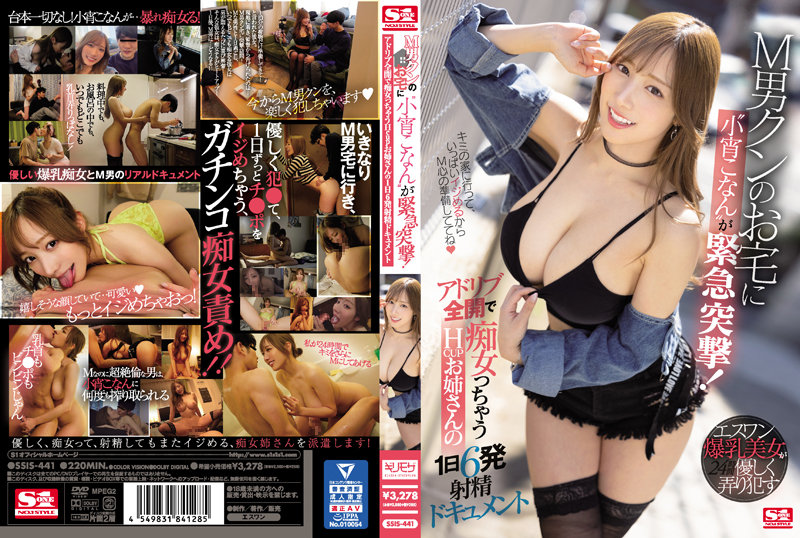 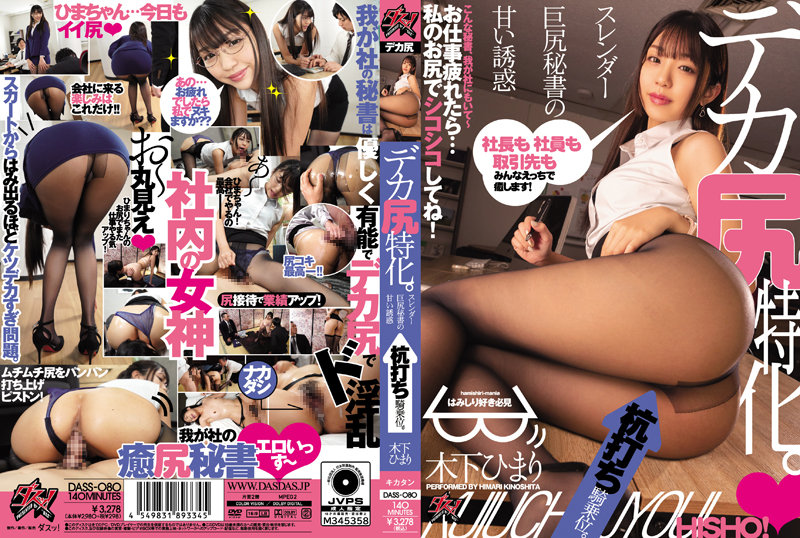